Type 2 Diabetes (T2DM) is the most common form of diabetes accounting for approximately 95 percent of all cases. Obesity is the primary cause for T2DM and the alarming rise in diabetes prevalence throughout the world has been in direct association increase rate of obesity worldwide. T2DM leads to many health problems including cardiovascular disease, stroke, blindness, kidney failure, neuropathy, amputations, impotency, depression, cognitive decline and mortality risk from certain forms of cancer. Premature death from T2DM is increased by as much as 80 percent and life expectancy is reduced by 12 to 14 years.

Current therapy for type 2 diabetes includes lifestyle intervention (weight-loss, appropriate diet, exercise) and diabetes medications. Medical supervision and strict adherence to the prescribed diabetes treatment regimen may help to keep blood sugar levels from being excessively high although medications and lifestyle change cause remission of the disease. In fact, T2DM often worsens with time, requiring even greater numbers of medication of a higher dosage to keep blood sugar under control. For the reason, T2DM has been considered a chronic and progressive disease.

Nearly all individuals who have bariatric surgery show improvement in their diabetic state.

Surgery causes type 2 diabetes to go into remission in 78 percent of individuals by:

Type of Metabolic and Bariatric Surgeries for diabetes

The following are the most common bariatric surgeries performed and their know effect of T2DM. 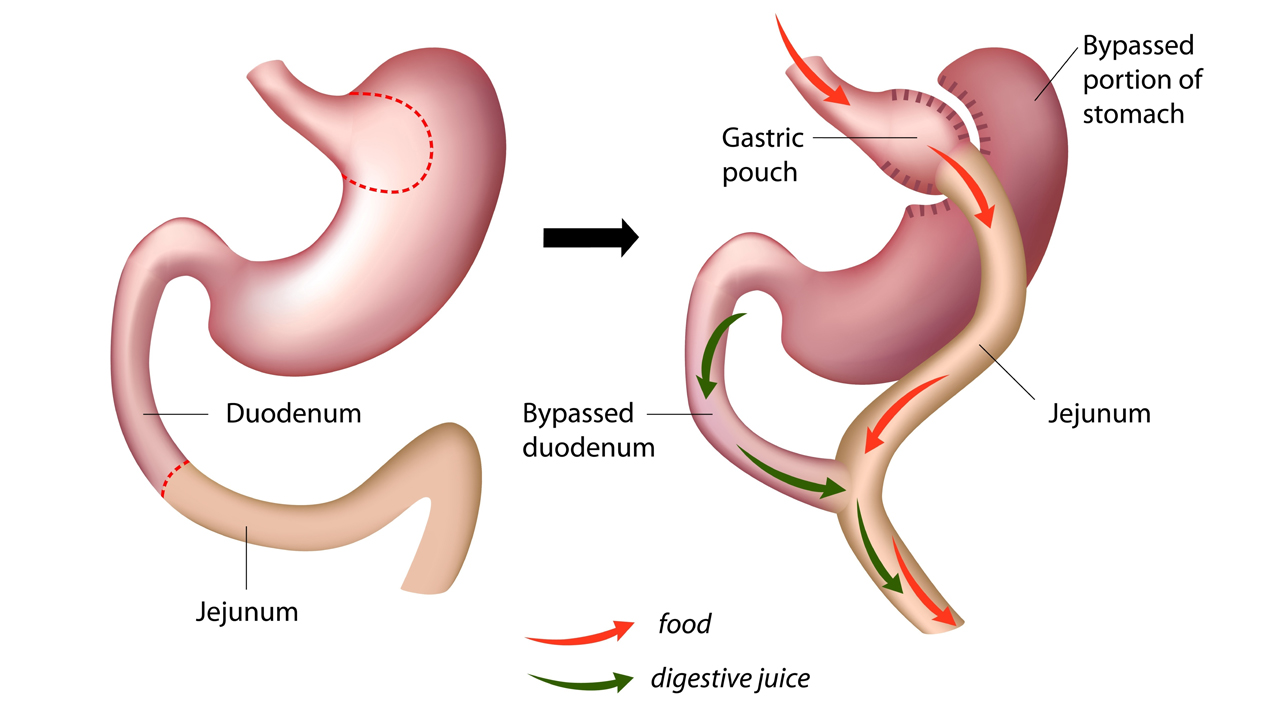 Roux-en-y Gastric Bypass is a surgery that alters the GI tract to cause food to bypass most of the stomach and upper portion of the small intestine. The operation results in significant weight-loss and cause remission of T2DM in 80 percent of patients. Improvement or remission of diabetes with gastric bypass occurs early after surgery and before there is significant weight-loss. 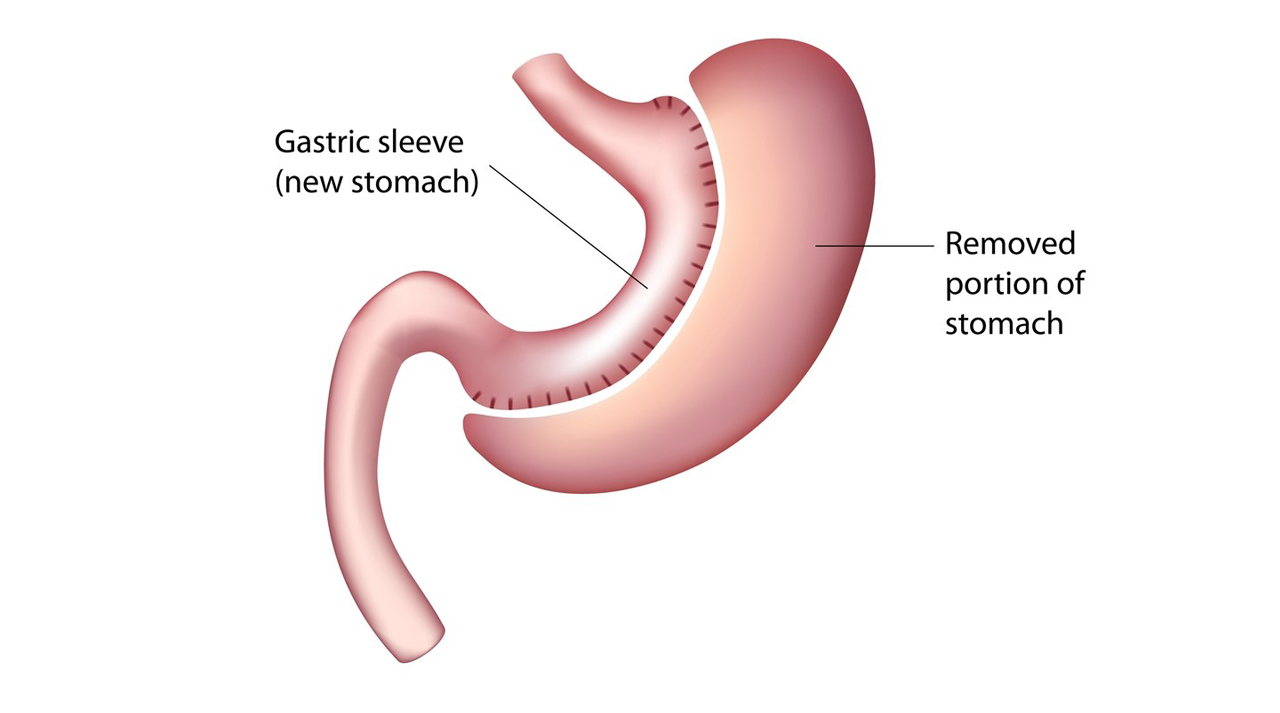 Sleeve Gastrectomy (Vertical Gastrectomy) is an operation that removes a longer portion of the stomach and results in weight loss. The remaining stomach is narrow and provides a much smaller reservoir for food.

Sleeve gastrectomy also appears to have some weight loss independent effects on glucose metabolism and also causes some changes in gut hormones that favour improvement in diabetes. Diabetes remission rates after sleeve gastrectomy are also very high (more than 60%) 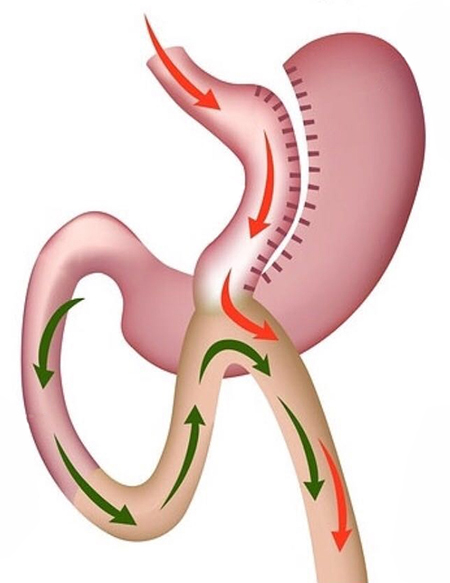 Simple and safe alternating to a RYGB and gives a better weight loss and good control of diabetes (good glycemic control). In term of weight loss the procedure could achieve 70-80% of excess weight loss.
WHY CHOOSE US?